Mr. Cano was born in Biloxi, Mississippi, and raised in Pittsburgh, Pennsylvania.  He earned his Bachelor of Arts Degree in Economics from the University of Notre Dame in 1992, and his law degree from Southern Methodist University in 1995.  He began his legal career in Chicago, practicing as an associate for seven years with Bollinger, Ruberry & Garvey, and Lord, Bissell & Brook, LLP, before moving on to the Miami office of the international law firm of Weil, Gotshal & Manges, LLP as a senior associate.  Mr. Cano returned to Chicago and concentrates his practice in commercial litigation while specializing in construction and insurance coverage litigation.  During his career, he has successfully litigated a wide range of complex commercial matters in Federal and State courts throughout the country for a broad spectrum of clients, from local companies and individuals to Fortune 500 companies. 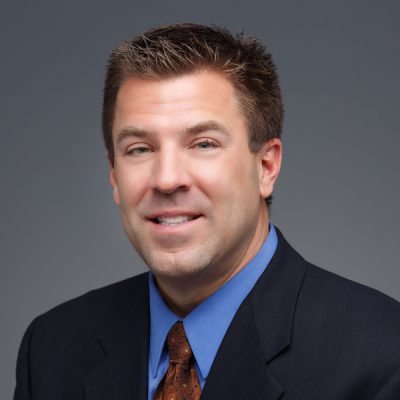