Mr. Slade defends employers against claims of discrimination under federal, state, and/or local anti-discrimination laws, as well as wage and hour claims under the FLSA and state law equivalents.  He represents employers with a wide variety of backgrounds, including clients in the insurance, construction, advertising, and retail industries. He also defends public entities, including school districts and school boards, cities, villages, and towns, with a focus on claims seeking a remedy under 42 U.S.C. 1983 for alleged constitutional violations.  He also represents school districts in special education due process hearings.

Mr. Slade has also extensive experience defending his clients in complex class action litigation, including allegations of violations of the TCPA and state and the FLSA.  He has defended his clients against such claims in federal and state courts throughout the United States. 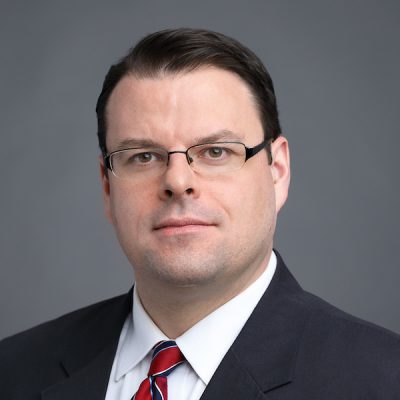