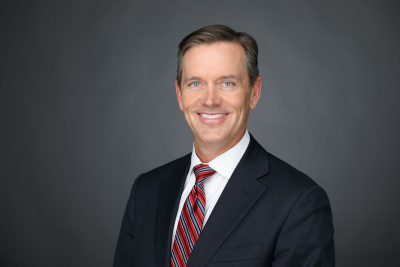 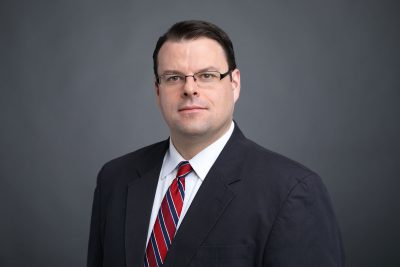 John Moroney and Randall Slade won an appeal before The First District Appellate Court affirming the order of summary judgment obtained on behalf of a general contractor in a case filed under the Wrongful Death Act.  Meza v. F.H. Paschen, S.N. Nielsen / IHC Construction, et al., 2017 IL App (1st) 161569-U. The Estate of Meza alleged the general contractor caused the death of plaintiff’s decedent, who was killed in an accident on a construction project when he was run over by a skid steer loader while working for a subcontractor.  About two weeks before trial, in a case with an $8 million settlement demand, a judge in the Circuit Court of Cook County granted the general contractor’s motion for reconsideration of the Court’s prior order denying summary judgment. Relying upon new law and evidence, the court found the general contractor did not owe a duty to the decedent as it did not retain control over the decedent’s work, did not have notice of the allegedly dangerous work practice, and plaintiff could not prove the general contractor proximately caused the injury.